The following books and graphic novels are available on Amazon 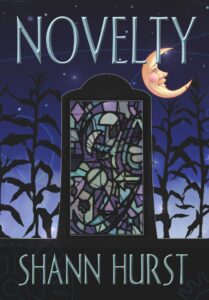 There’s a little bit of magic in every small American town, but in Eveningville there’s a little bit more. From the tombs of the pharaohs through the hands of conquerers, something unimaginable now lies hidden, buried beneath the corn. When a murderous stranger arrives in Eveningville seeking to steal that magic, it’s up to newly elected Sheriff Jimmy Picnic to find the answers to secrets he didn’t know existed. 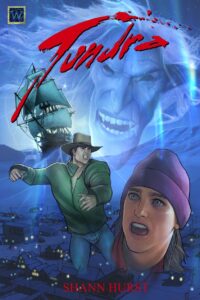 It’s the last of the 1970’s, free love is over, but the guitar is still king of rock. A 200 year old British Sea Captain walks into a remote Arctic town and announces himself as a vampire. That before the spring sun appears in ten weeks, he will consume on a sixth of the population. If unrestricted, the rest will be allowed to live, but if they try to stop him, he will kill them all. 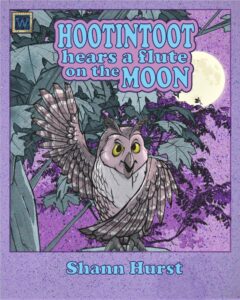 HOOTINTOOT HEARS A FLUTE ON THE MOON, a bedtime story

Hootintoot the Owl wants to go to sleep. If only the animals of the forest would stop playing their musical instruments! 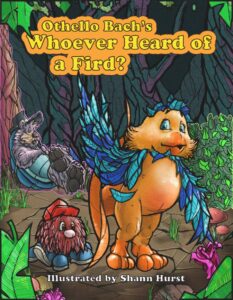 WHOEVER HEARD OF A FIRD?

Fird, part fish part bird, is looking for a herd of fird. So he sets out to find a herd of fird. Along the way, he meets many two-feature creatures–whimsical animals like shamels–part sheep, part camels, and bertles–part bear, part turtles. But no one has heard of a herd of fird.

While Fird has no luck finding a herd of fird, he discovers something far more important. He learns that he can be whatever he wants to be, without looking anywhere outside himself.

Buy Now
Login to SHANN HURST – Storyteller
Reset Password
Enter the username or e-mail you used in your profile. A password reset link will be sent to you by email.