SHANN HURST tries to capture the whimsical nature of things through his art that have always sparked the imagination of his youth.

Born and raised in a small Indiana farm town, Shann primarily now makes his home in Hollywood and New York.

He feels blessed to be alive at a time when technology has now given artists the freedom to express themselves on a mass level without having to sacrifice creativity and ambition.  If he can produce an image or story that can evoke an emotion, preferably a chuckle, then Shann has considered his work successful.

After 25 years of battling an autoimmune disease which included two liver transplants and several other surgeries, Shann has now learned the lessons that by confronting death, he learned to embrace life. Since his latest transplant, Shann has moved to NYC, become a successful personal trainer, published several books and has started a new career in stand up comedy.

He is currently finishing his manuscript for his first self improvement book, CAESURA – Living a life living agelessy. 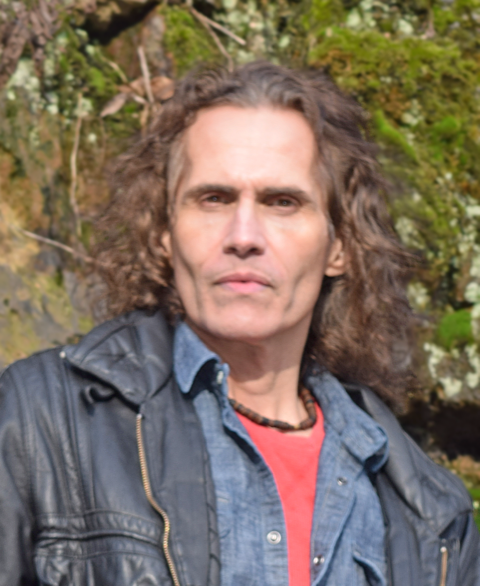 Login to SHANN HURST – Storyteller
Reset Password
Enter the username or e-mail you used in your profile. A password reset link will be sent to you by email.